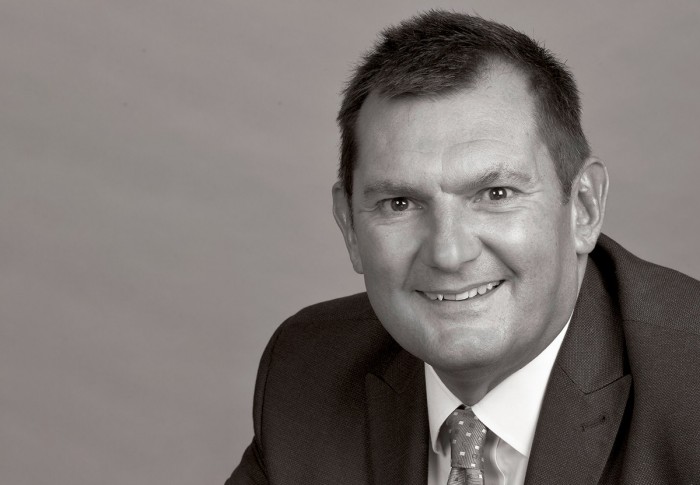 The GS&P Professional department have received two new instructions this week for valuations on Collective Enfranchisement. One is in Brighton and the other in Burgess Hill.

It’s worth pointing out that Enfranchisement is entirely statutory. It can be complex in relation to Collective Enfranchisement, where a group of leaseholders can seek to acquire the freehold of the building that houses their flats.

The right to Collective Enfranchisement is governed by the Leasehold Reform Housing & Urban Development Act 1993, which sets out three qualifying elements:

These cases often expose a number of errors with properties and tenants being classed wrongly; tenants owning more than three flats who are not deemed to qualify; properties having elements of non-residential areas; and the wrong calculations being made in respect of common parts. Premises with a 25% non-residential area do not qualify.

It’s therefore imperative to seek professional advice from both an experienced Chartered Surveyor and Solicitor.

Residential Leasehold – With a leasehold property, you have a lease from the freeholder (sometimes called the landlord) to use the property for a number of years. Leases are usually long term – often 99 years or 125 years, but as high as 999 years.

Leasehold Extension - The right to extend the lease of a property under the Leasehold Reform Housing & Urban Development Act 1993.

Collective Enfranchisement - This is the process by which the leaseholders in a building come together to buy the freehold. The right to do so comes under the Leasehold Reform Housing & Urban Development Act 1993.